M Patrick Carroll, one of the most reputable real estate investors in Atlanta, has recently announced a move by his company, CARROLL, to join the ever-expanding Las Vegas real estate industry. This move is in line with the company’s long-term expansion plans. To realize this goal, CARROLL partnered with Bahrain-based financial group, GFH, to purchase two multifamily communities in Las Vegas. This acquisition deal is set to cost the partners a total of $200 million. 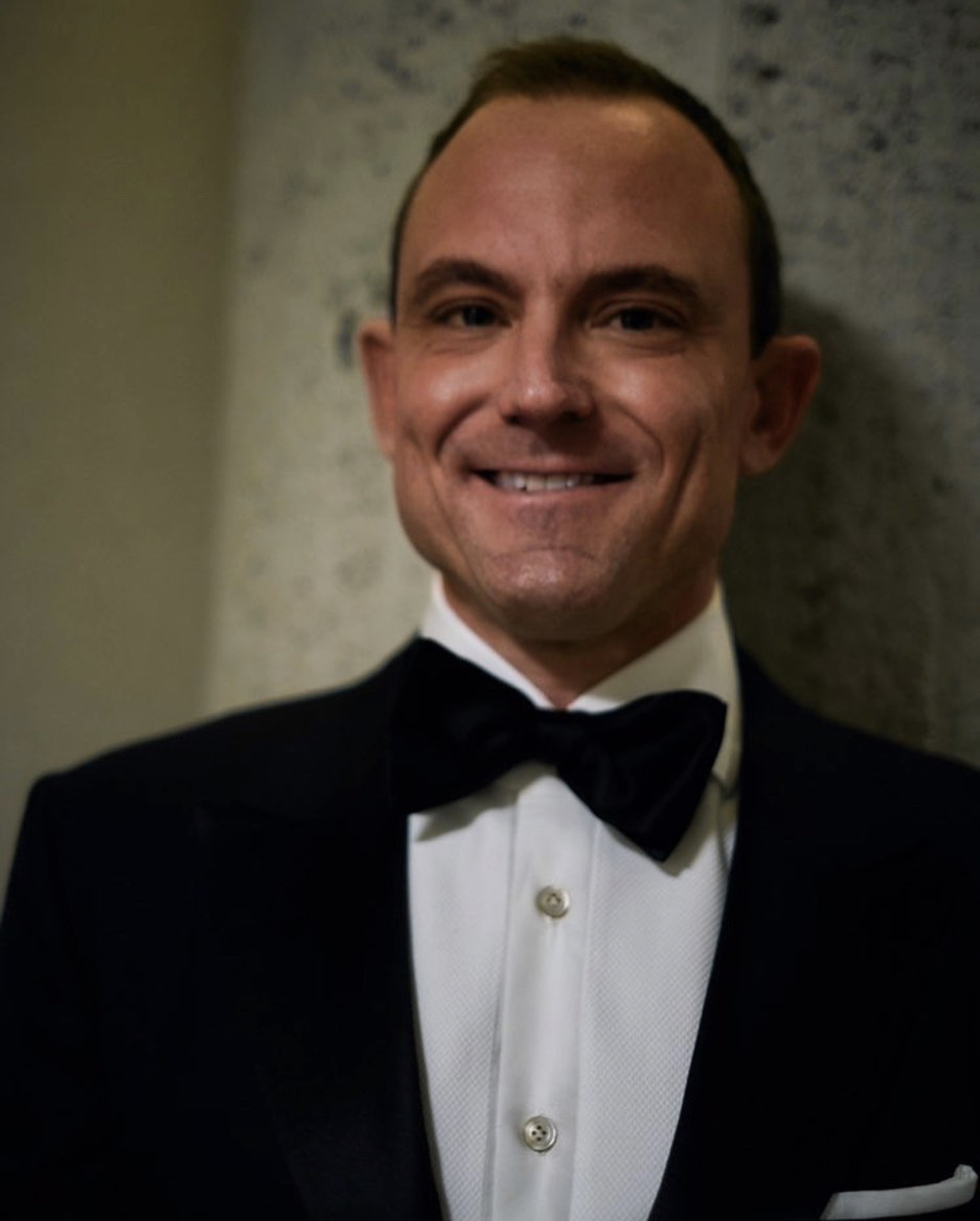 According to M Patrick Carroll, the Las Vegas co-acquisition venture is a unique opportunity for his team to venture into the market, an opportunity they have targeted for over three years now. He also pointed out several other markets that offered investors a chance to explore multiple investments. Some of these markets include the Pacific Northwest, Phoenix, and Denver.

The main similarity between these locations is their ability to allow value-add and core-plus investment strategies, both of which are targeted by M Patrick Carroll. Through this new deal, Patrick can now steer his company through its long-term expansion plans into western United States markets.

Since its founding, CARROLL was mainly focused on real estate investment opportunities on the eastern side of the country, with most of its units being located in the Southeastern states. To raise funds for its part of the acquisition deal, CARROLL had to cash in on its Carroll Multifamily Venture VI funds. By purchasing the Las Vegas properties, the company has effectively increased its national presence to become a nationally recognized leader in the multifamily housing real estate investment sector.